SMM has won a coveted Communicator Award of Distinction in the category of Integrated Campaign for our work on the “Where Long Island Gets Down to Business” testimonial campaign for The Town of Islip New York in 2019. 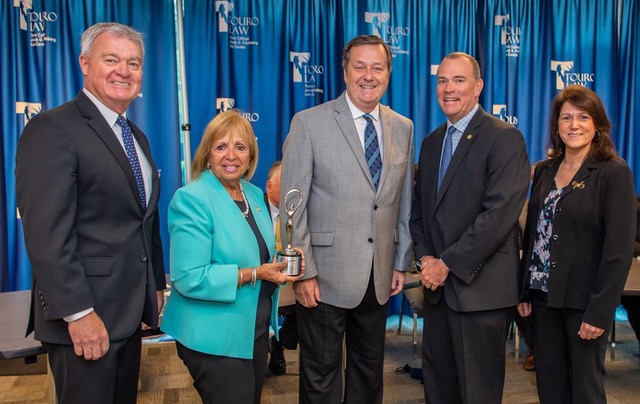 The award is presented by AIVA, The Academy of Interactive and Visual Arts. The Communicator Awards honor excellence in marketing and communications and have been doing so for 25 years. Other winners include IBM, BAE Systems and Bank of America.

“Our job is to help promote the Town of Islip’s Economic Development and using an integrated strategy is very important,” said Jen Schmitt, Account Executive and Media Director for SMM. Traditional and digital advertising along with social media and video testimonials are the core of the campaign. “This award reflects the hard work that SMM has accomplished with Islip and we are all very proud of winning!”