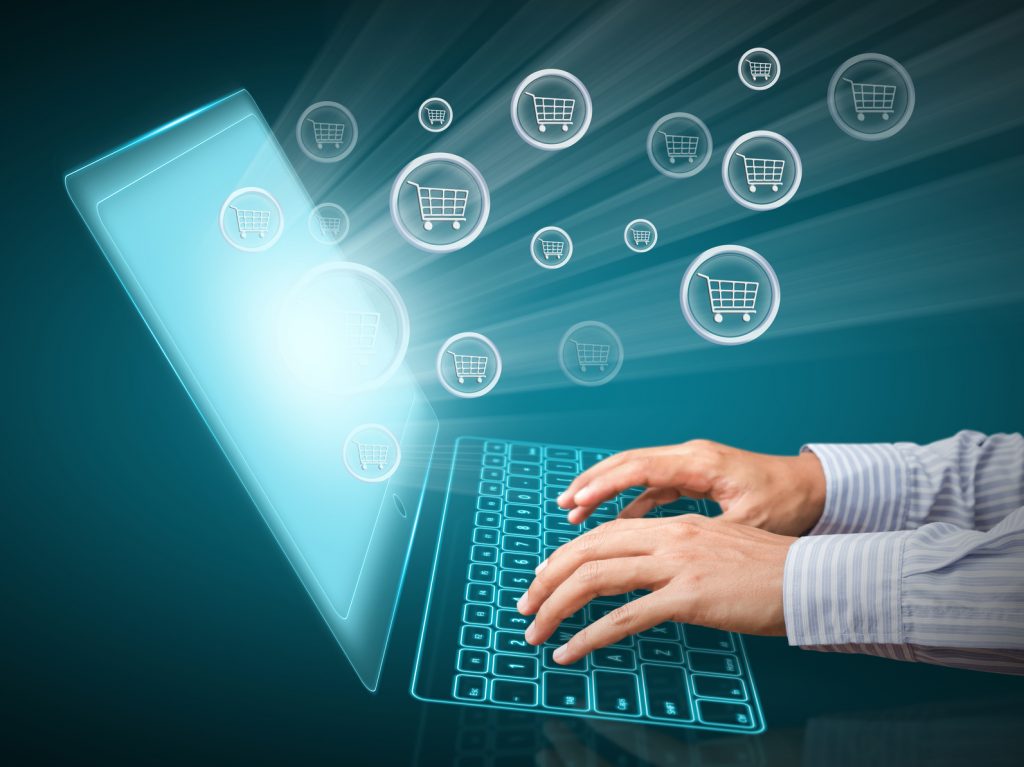 Anybody out there remember Gresham’s Law? No, not the 1960’s police drama — that was Burke’s Law, starring Gene Barry (does anyone remember Gene Barry, for that matter?).

Well, you may have encountered Sir Thomas Gresham’s 16th century law in your high school or college economics class. It concerned monetary policy and the relationship between currency that has an intrinsic value (think gold Krugerrands) and currency that has none (e.g., the collection of presidential portraits currently papering the inside of your wallet). Sir Thomas referred to the first as “good” money, and the second as “bad” money.

Okay, stop yawning. We’re not going to be on economics much longer. Simply put, Gresham’s law states that bad money will drive out good money. That is to say, when both are in circulation, people will hoard the good stuff, which will tend to retain its value, and spend the paper money, seashell wampum, matchsticks or what have you, the value of which can fluctuate. Unlike most economic laws, this one is not only easy to understand, it seems like plain common sense. Still, it was a bit of a big thing back among the Tudors.

What has Gresham’s Law got to do with us today? After all, most of our “currency” is virtually invisible…appearing only as numbers on a monthly statement from our bank or brokerage firm. Hell, we don’t even have “bad” money stuffed under our mattresses any more. But the idea of bad driving good out of the marketplace isn’t limited to currency considerations. Today I see it applying increasingly to the relaxation of our standards regarding what constitutes good communication and design.

I started thinking about this more than a decade ago, when we began seeing clients begin to take more and more low-value design work in-house. What we used to call “desktop publishing” ultimately meant that simple projects, such as newsletters, single-sheet sales flyers and the like, could be done cheaply by someone with little or no formal training in communication or graphic design. Work that was very public in nature — advertising, elaborate brochures, and annual reports for example — was left in the hands of professionals. Clients still understood the value of good writing and design, but felt that for less visible pieces of company communication, in-house was “good enough.”

About the same time, email emerged as an increasingly important form of business communication, and a similar phenomenon occurred. Once upon a time, people would carefully proofread and review any piece of correspondence to avoid the embarrassment of typographical errors or poorly worded statements. The essence of email, of course, is less on style and accuracy and more on speed and efficiency. Does anyone overwork the dictionary or thesaurus while drafting an email? Of course not — it would compromise the very point of having this more casual form of correspondence. Once again, “good enough” has become an acceptable standard.

We’ve all heard anecdotes concerning students who hand in papers that are peppered with common text abbreviations instead of actual words. I’ve never read one, but I strongly suspect that the shallow attention afforded to the writing accurately reflects the depth of thought given to the piece as a whole. The ability to fit a message into a 140-character tweet is distinctly different from the discipline required to create a 17-syllable haiku. The first is about economy of letters; the second is about economy of thought and expression.

Will a variant of Gresham’s Law ultimately erode our standards of communication to the point that we no longer appreciate things that are well written or beautifully designed? Truthfully, I’m not really sure. But neither am I optimistic. After all, voyeuristically spying on obese people as they compete at losing weight is now considered primetime entertainment. Watching families and relationships dissolve in front of our eyes, à la Jerry Springer or Maury Povich, is euphemistically called a “talk show” in the TV listings. Newspapers are dying because fewer and fewer people have an attention span long enough to get past a sound bite on the six o’clock news.

I’ve never been a fan of excessive formality, but neither am I a proponent of sinking down to the lowest common denominator. But is that the unavoidable future of our emerging digital world? Will the “bad” ultimately drive the “good” from the public marketplace? What do you think?

That’s assuming, of course, you’re among those who still take the time to think.