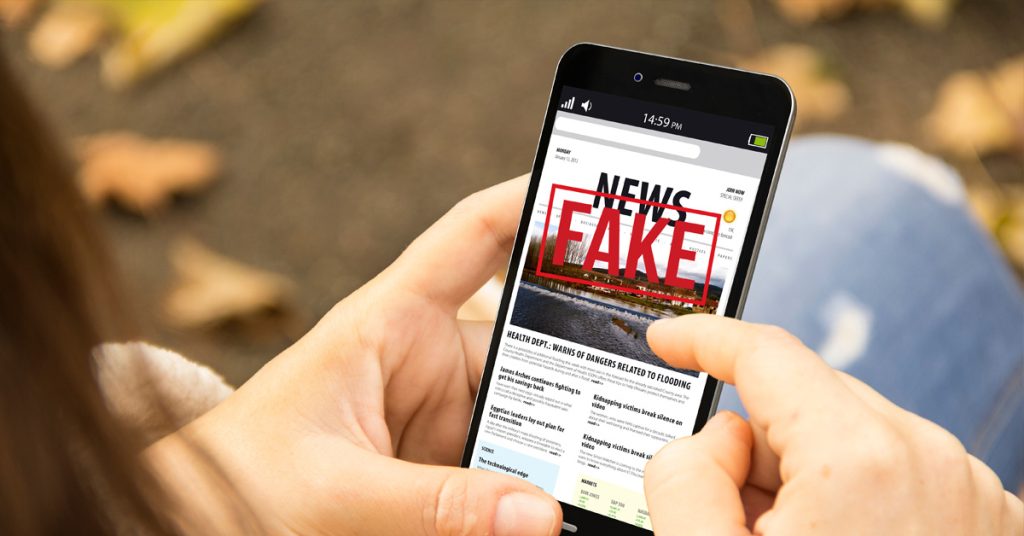 Last month Facebook CEO Mark Zuckerberg appeared before Congress and apologized for his company’s mishandling of such issues as data privacy, for the proliferation of fake news and for allowing private companies like Cambridge Analytica unauthorized access to data. Zuckerberg promised Facebook would do a better job in the future. His statements clearly signal the right direction.

His words, however, aren’t enough. Much more needs to be done, not just by social media executives but by advertising executives whose media buys finance the channels in question. Among those hurt by the rise of fake news are advertisers, for whom the flood of disinformation, and the difficulty discerning the real from the fake, creates serious brand safety issues.

At gatherings of advertising industry leaders, panels analyzing fake news – what exactly it is, and how it erodes consumer confidence – often draw the biggest, most passionate crowds. In January, the 2018 Edelman Trust Barometer reported that in the U.S. trust in institutions is collapsing, especially among successful and influential people. (In China, the reverse is happening.) The same report noted the rise of fake news undermines “the very essence of rational discourse and decision-making.”

Research shows that disinformation is essentially propaganda produced for commercial rather than political gain. Originators often live outside the U.S. and fabricate information with abandon. One well-shared fake news site last year was created by Macedonian teenagers.

The fake news creators’ big motivation is financial. Creating counterfeit news – like creating any kind of knock-off – requires a fraction of the effort and staffing needed to fabricate the bona fide. Studies show consumers are more likely to “like” and share fake news than they are real news. Researchers find consumers favor inflammatory if unverified news that supports their biases over accurate and objective reporting. They also find that bogus information often goes viral ten times faster than the real deal.

By intentionally stocking their sites with false and sensational content, these shady so-called journalists steal traffic and revenue from legitimate news brands. Because these platforms are untrustworthy, they are intrinsically poor ad buys.

I buy a good deal of media. Therefore I scrutinize brand reputation before I spend. The quality of any medium’s content, and the trust it inspires in visitors, shape my media strategies. If consumers can’t trust the media environment, they won’t trust the products advertised there.

Increasingly, consumers look to news feeds – rather than news organizations’ own channels – for their daily information intake. For this reason social media executives, who depend on proprietary algorithms to police their networks, need to better understand how to identify and remove fake news. To root out the counterfeit, they’ll inevitably have to squelch some popular revenue producers. To ensure this happens, outside perspectives will help. I support ad industry groups such as the 4A’s Advertiser Protection Bureau, which acts as a watchdog over media environments.

As advertising strategists we can – and we must – hold ourselves to high standards. We can steer ad spends away from social media sites that misrepresent themselves through false information, illicit psychographics, or hate speech. When we encounter disreputable sites, we need to alert our peers across the industry.

Proactively, we can build online traffic by offering legitimate value while staying clear of click bait. We can create great advertising that builds brands and creates engagement while leveraging our ad spends to keep the channels clean.

As an advertising executive, my job is to make the strongest, most compelling claims for my clients’ products and services. I’m going to make sure their ads are placed in the most credible environments available. Fake news pollutes those environments, diminishes ROI and taints great advertising. We don’t have to tolerate it. To stop it, however, we do have to work together to prevent it from making money. I say: Let’s start today.

Share:
← Barbecue Sauces for Any Taste!Five Steps to a Successful Marketing Launch →